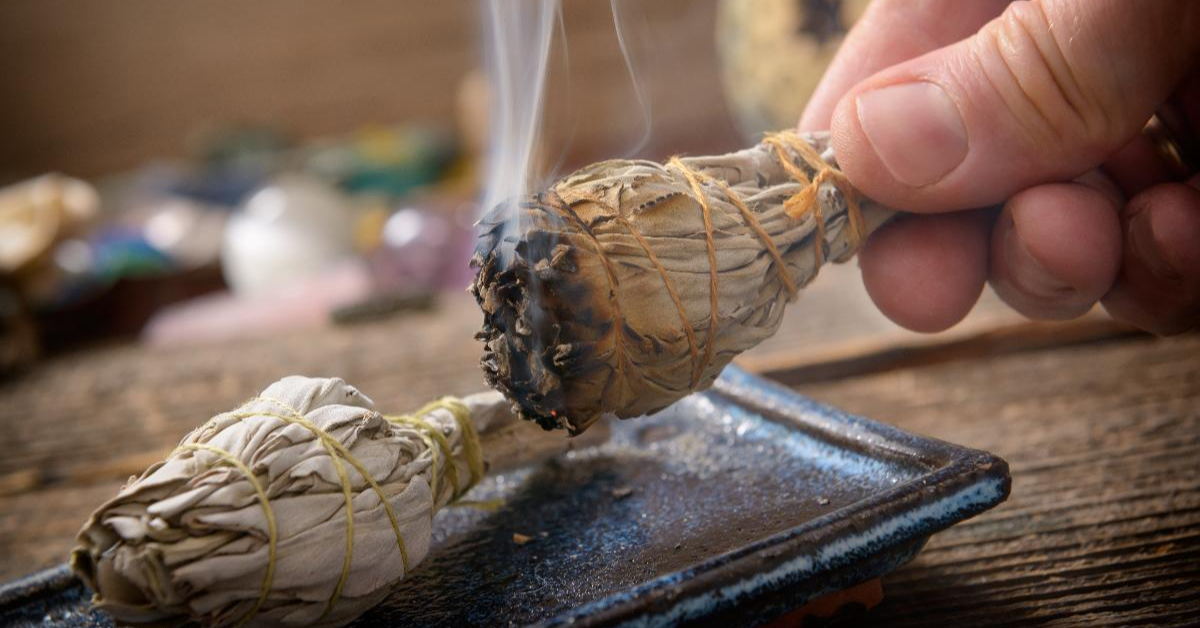 END_OF_DOCUMENT_TOKEN_TO_BE_REPLACED

Have you wanted to bring in prosperity and abundance into your life, but you are disappointed that your hard work is not paying off?

It can be disheartening when that happens. Have you considered the power that grids and stones have when it comes to you becoming prosperous? Chances are you have not.

We all need tools to help us when we are going after something. This is why you need to know about the best stones and grids for prosperity and abundance. Let’s talk about the grid first.

This post will teach you something when it comes to attaining the abundance that you deserve while you are working hard to achieve it.

END_OF_DOCUMENT_TOKEN_TO_BE_REPLACED 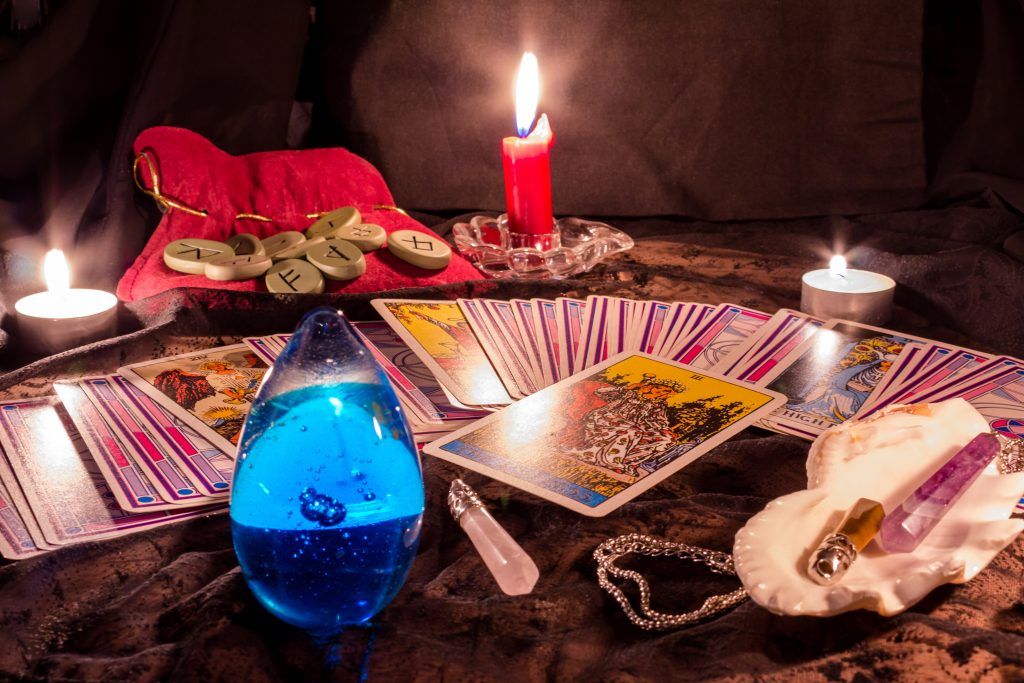 You may be thinking that the only uses for tarot cards are using them for gaining personal insight or for divination.

But you can also use them for spellcasting. 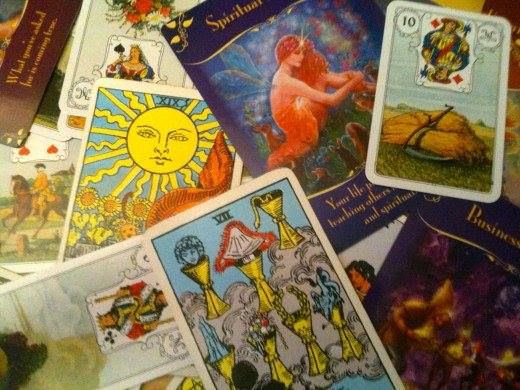 END_OF_DOCUMENT_TOKEN_TO_BE_REPLACED

Smudging is the act of cleansing yourself and your sacred space, your home, or even your workplace. Think of it as spiritual house cleaning.

While there are many different ways to smudge, most people tend to lean towards either sage (white sage) or Palo Santo to keep the good vibes going.

This post explores these popular smudging preferences to help you choose what’s right for you.

END_OF_DOCUMENT_TOKEN_TO_BE_REPLACED

Did you know that certain precious stones can protect you against hostile energies and spirits, psychic attacks and curses, and negative energies, including psychic vampires?

END_OF_DOCUMENT_TOKEN_TO_BE_REPLACED

Whether you are going to see a psychic medium to get answers to questions in your life or to connect with a loved one who has crossed over into the afterlife, there are many questions that revolve around this phenomenon.

Many of us still find the afterlife to be one of life’s great mysteries.

In this article, we’ve compiled a list of the 5 most wondered or asked questions about psychic mediums and the afterlife.